Ebon Hall is a challenging dungeon located inside Jadestone Village.

"The Ebondrake Cult destroys everything it touches, amassing and then twisting precious chi in order to bolster the Dark Lord's invasion force".

Players will start the dungeon with Poharan helping them clear the way towards a large Augerite. Once the Augerite has received a fair amount of damage, it will stop attacking and clear the fire wall blocking the pathway. Adds are scattered through the short hallway and should be cleared before starting the fight with Rahmion.

Rahmion has a similar attack pattern to the snake king boss in Lair of the Frozen Fang. After the start of the battle, Poharan will join in the fight and assist players in battle. After a few attack patterns, Rahmion will spawn 4 snake adds and spit a blob of poison goo on Poharan, trapping her on the floor. In-game text will warn players that Poharan is in danger. The slime must be destroyed with a time limit or else Poharan will retreat and Rahmion will enrage, causing a party wipe.

In a decently geared party, there should be enough time to focus down Rahmion before the slime appears but it is always safer to clear the slime from Poharan. Clearing the slime will also lead to Poharan jumping towards the middle and casting her mine AOE (like Poh 6 man), killing the adds that Rahmion spawns. 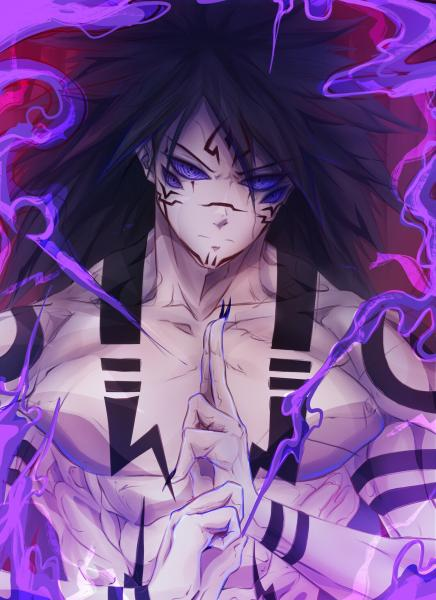